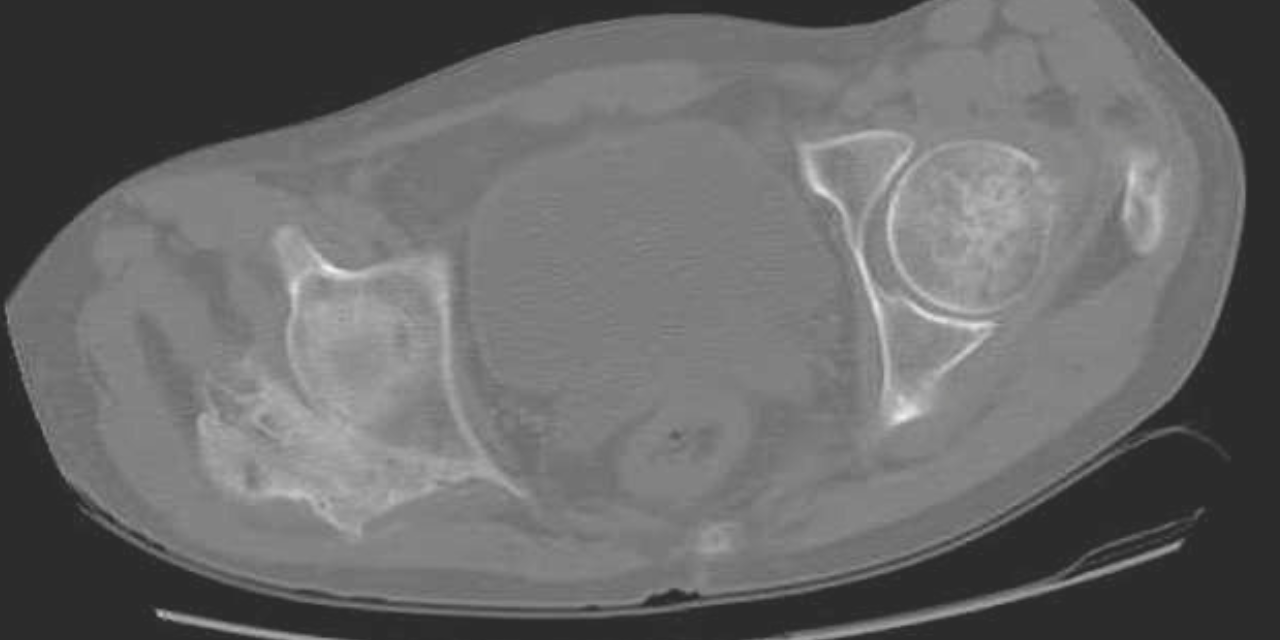 Soft tissue findings are frequently overlooked on plain film x-rays. Although x-ray is not generally considered to be sensitive in the detection of soft tissue lesions, in some instances x-ray may actually provide a good deal of information about the soft tissue. In fact, the x-ray appearance of a soft tissue lesion can be a determining factor in deciding if additional imaging is necessary. A condition in which this is particularly true is myositis ossificans (MO).

Sports injuries are ubiquitous. Common sports injuries include skeletal muscle strain, tear, and intramuscular hematoma. These injuries typically heal with rest and the appropriate conservative treatment. Occasionally, however, a lesion can develop secondary to muscle injury. Myositis ossificans is a soft tissue lesion that represents a non-neoplastic proliferation of bone and cartilage in an injured muscle (1). It has been reported to occur in 20% of large intramuscular hematomas. Typical symptoms include prolonged localized pain at the site of injury, local tenderness, and limited flexibility. Although most common in skeletal muscle, the lesion may also form in the tendon, joint capsules ligaments, and fascia (2).

Radiographically, findings may appear as early as 3 to 4 weeks post-injury. Initially, there may be a hazy increase in density in the soft tissues. With time, the bone formation will be noted at the periphery of the lesion, forming a shell. Progressive ossification of the lesion may follow, characteristically with a denser periphery and a relatively lucent central region. The lesion is usually mature at 2-6 months. Typically, a radiolucent cleft is seen separating the lesion from the underlying bone. After reaching maturity, the lesion usually will regress in size. This appearance is a key to differentiating myositis ossificans from parosteal osteosarcoma, which is the main differential diagnosis. These soft tissue sarcomas tend to have greater density at the center of the lesion and a less dense periphery. Lesion biopsy is not a reliable differentiator between sarcoma and MO, as histologically the two may be very similar, and, thus, an MO lesion should not be biopsied.

MRI may be used as a means of assessing the extent of the lesion. In the early phase, the lesion is isointense to muscle on the T-1 weighted images and hyperintense to muscle on T-2. As progressive ossification of the periphery occurs in the subacute phase, there will be the formation of a hypointense outer rim on the T-1 weighted images (3). Enhancement is present on the post-contrast images. With further maturation, the lesion becomes hypointense on both the T-1 and T-2 weighted sequences.

Figure 1 demonstrates early calcification of a myositis ossificans lesion in the left triceps muscle. As is characteristic, there is an outer shell of bone with a lucent central region. Figure 2 is a more mature, well-defined lesion with a dense periphery at the medial aspect adjacent to the femur.

CT may be useful in the visualization of a lesion. Figure 3 demonstrates a lesion posterior to the right acetabulum. It demonstrates a partially corticated periphery and partial cleft separating the lesion from the acetabulum. Figure 4 is an interesting example of an MO lesion in the paraspinal musculature, with ossified periphery and lucent center.

Figure 5 is a T-1 weighted image of an MO lesion in the left lower leg. It is fairly isointense to muscle on this image with a low signal periphery. Figure 6 is an accompanying STIR image, which demonstrates a fatty component and thus manifests a uniformly low signal.

Myositis Ossificans lesions, although not common, are recognized sequela to soft tissue injury. Doctors that treat a large number of soft tissue injuries, particularly in athletes, may encounter this lesion. Being aware of the radiographic appearance of MO may help avoid a misdiagnosis and result in the best outcome for the patient. 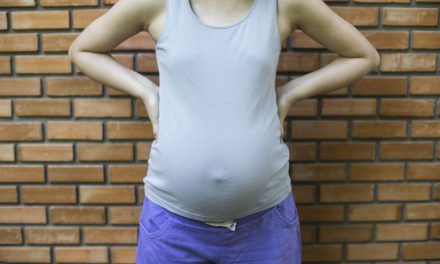 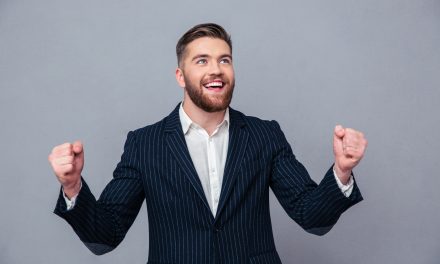 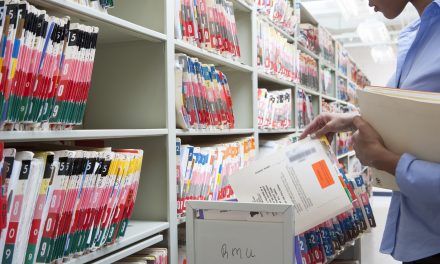 EHR Audits on the Rise 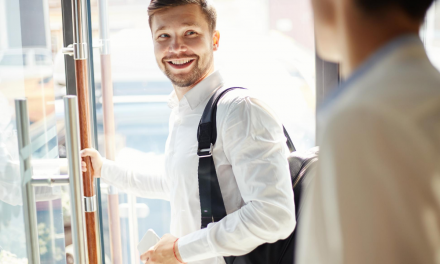