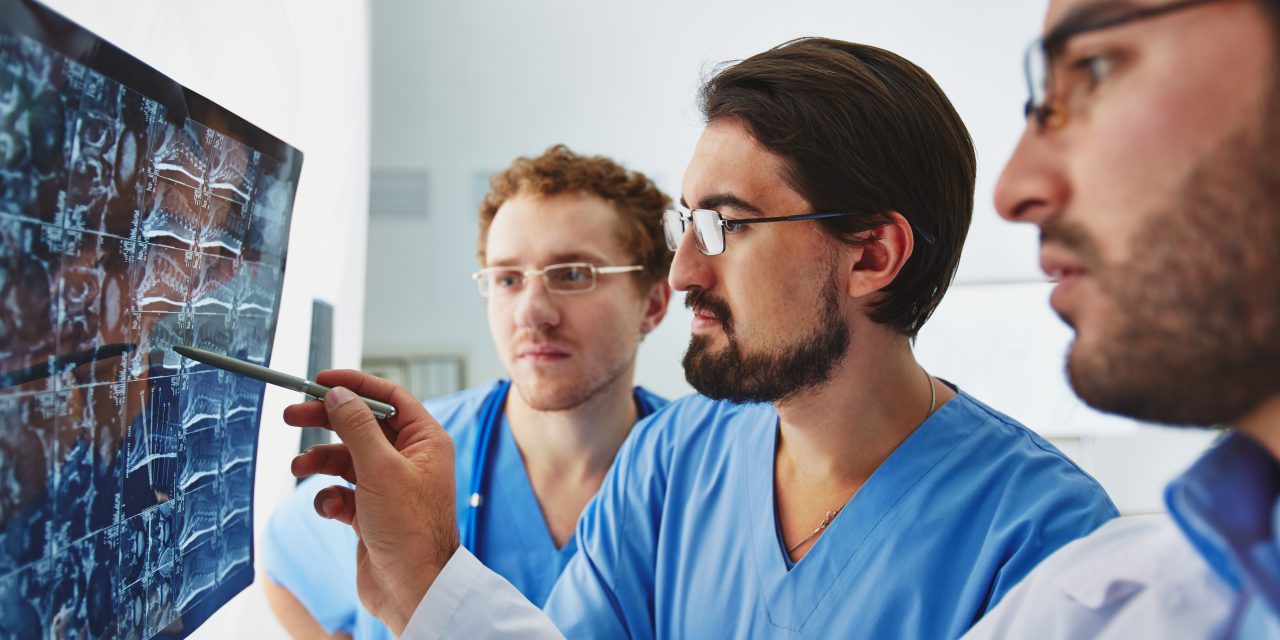 In previous columns I have discussed the concept of metastatic disease and various manifestations of such on plain film x-ray and advanced imaging. While metastatic lesions are more common than primary malignant bone tumors, there is an osseous tumor that occurs with some frequency and should always be considered when faced with osteolytic lesions, particularly when multiple and in patients over the age of 50. This tumor would be multiple myeloma (MM). It is considered to be the most common primary osseous malignancy and actually represents approximately 1% of all malignant disease (1).

Multiple Myeloma has multiple radiographic appearances and may simulate more benign entities such as osteoporosis in some cases. It is more common in men by a 2:1 ratio and the majority of cases occur between the ages of 50 and 70. There is a predominance of radiographic findings in the spine which makes this disease of particular concern to DCs.

Pathologically, the disease is the result of the neoplastic proliferation of plasma cells. This will typically result in osteolytic lesions. With progressive involvement, there is extensive osseous destruction and pathologic fracture. The hallmark of the lesion is a well-defined lytic defect. These have been termed “punched out lesions,” owing to their well-circumscribed circular appearance. These are usually multiple, and, in the skull, have been termed “raindrop skull” (fig. 1). In the long bones the diaphysis is frequently involved and there may be endosteal scalloping as well (fig. 2).

The lower thoracic and lumbar spines are common sites of involvement, although any spinal region may be affected. Commonly, in the spine there may be a generalized osteopenia and subsequent vertebral body collapse. The collapse usually involves both the anterior and posterior aspects of the vertebral body (fig. 3,4), which may help to differentiate collapse from more benign etiologies. Classically, the pedicles are not involved, due to a lower amount of red marrow. The relative preservation of the pedicles has been termed the “pedicle sign of multiple myeloma” and may help to differentiate vertebral body collapse from metastatic disease.

While multiple lesions are considered to be the most likely radiographic presentation for MM, at times the disease is preceded by a solitary lesion. This is termed a solitary plasmacytoma and is found in a slightly younger age group than MM. Approximately 70% of patients with plasmacytomas subsequently develop MM and die within 5 years.

Plain film radiography is considered to be one of the best imaging modalities for the detection of osteolytic lesions in MM. Radionuclide bone scans are of limited value in the diagnosis of MM and frequently result in normal or cold scans. MRI is very sensitive to marrow changes and characteristically shows multifocal lesions.  Marrow infiltration is typically asymmetric with low signal intensity on T-1 (fig. 5) and high on T-2 and fat suppressed images. There is enhancement following gadolinium administration. Complete marrow replacement may simulate leukemia on MRI (fig. 6) (2).

Because the radiographic appearance of Multiple Myeloma may be delayed, it is possible that the process of plasma cell proliferation may be occurring, but there is no manifestation on x-ray. Also, a generalized loss of bone density similar to that seen in benign osteoporosis may be the predominant finding and thus may result in a misdiagnosis. Correlation with clinical symptoms and laboratory workup may be essential in arriving at the correct diagnosis.

Intermittent back pain that is worse during the day and better at night is a frequent presenting pain pattern. If pathologic fracture occurs, there may be a sudden sharp increase in pain. MM pain may be frequently misdiagnosed as discogenic in nature. The presence of Bence Jones protein in the urine is a common laboratory finding. Serum electrophoresis is considered to be the gold standard revealing a characteristic M spike. A normocytic normochromic anemia is a non-specific finding often present in MM.

In conclusion, MM is a disease that may be particularly amenable to diagnosis with plain film x-ray. Patients with the appropriate demographics exhibiting a pain pattern such as that noted above should have plain film x-ray as the initial imaging modality. 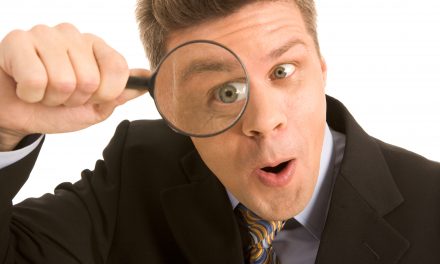 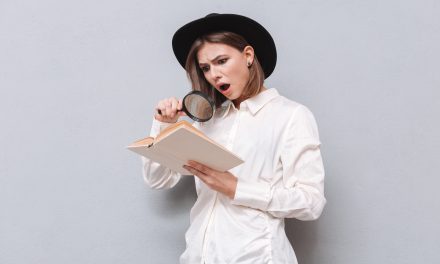 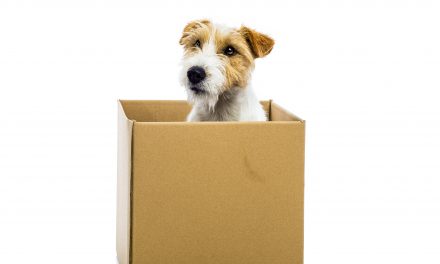 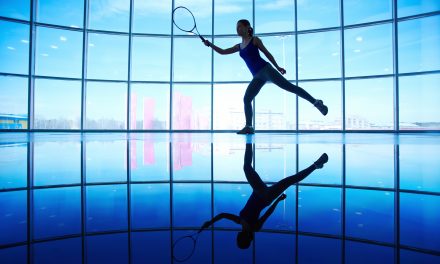