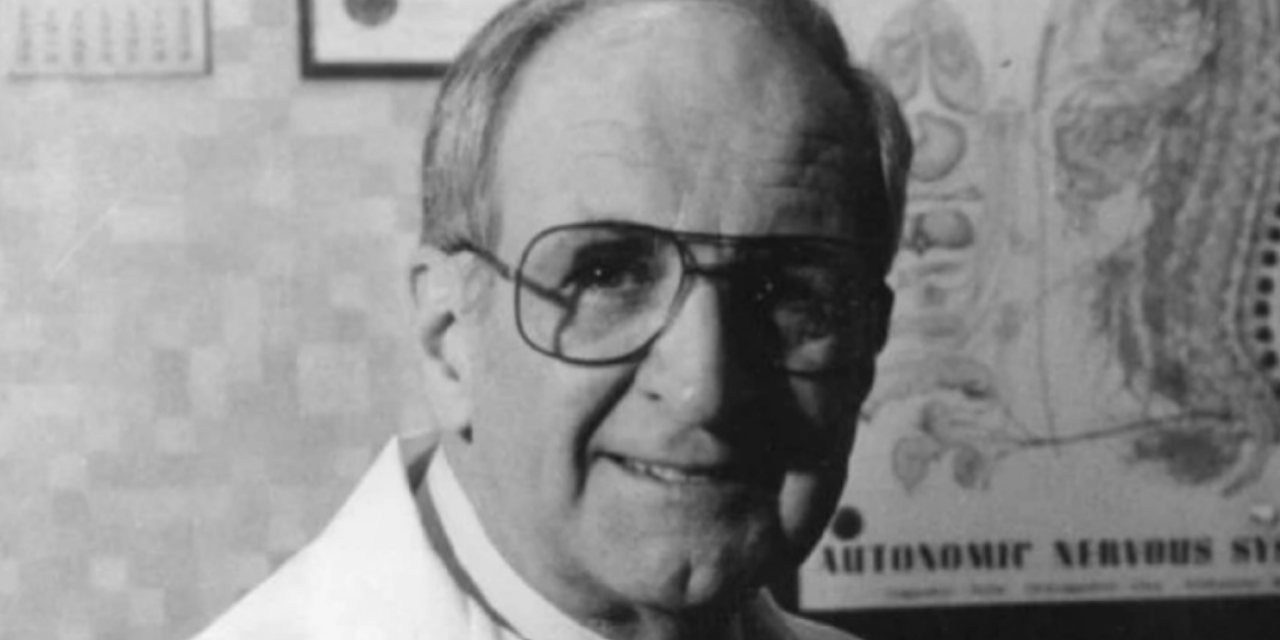 The Illinois Chiropractic Society is sad to report the passing of Chester Wilk, D.C., on April 21, 2022, at age 91.   Dr. Wilk was a tireless chiropractic champion whose advocacy advanced the course of the profession, not only in Illinois but nationally.

Dr. Wilk became well known for initiating a federal lawsuit aimed at exposing efforts of the American Medical Association (AMA) to “contain and eliminate the chiropractic profession.”  The litigation began the mid-1970s and continued to 1987, when a federal court entered a permanent injunction against the AMA, finding the organization had violated antitrust laws by encouraging an illegal boycott against chiropractic.    NCMIC published a 3-part webinar series entitled “Contain and Eliminate: How the AMA Tried to Destroy Chiropractic,” which chronicles the story in fascinating detail here.

Dr. Wilk’s perseverance ultimately resulted in the AMA agreeing to change its rules to permit professional collaboration among all categories of physicians, as well as to allow medical doctors to refer patients to chiropractic physicians.  His efforts paved the way to a new era in which patients now may be best served through unrestricted access to a wide range of therapies, and in which health care practitioners may provide patients with the most appropriate care, including through multidisciplinary integration.

Thanks to Dr. Wilk’s work to end attempts to “contain and eliminate” the profession, the role of chiropractic as an important component of health care delivery has only grown in acceptance since the time of the court ruling, especially with the growing need for natural, non-pharmacological approaches to pain management.

As evidence of the extensive impact of the litigation, the Chicago Sun-Times reports the following AMA statement on learning of Dr. Wilk’s passing: “The current collaborative relationship between the American Medical Association and chiropractic profession is far removed from the history of 60 or 70 years ago and has long reflected that physicians and chiropract[ic physicians] work side-by-side as members of the patient care team.”  Dr. Wilk’s name will long be synonymous with recognition of the profession’s rightful place in the health care system.  He will be remembered by chiropractic advocates across the nation.

The ICS extends its sincere condolences to Dr. Wilk’s family and friends.  Information about arrangements is not available at the time of this writing. 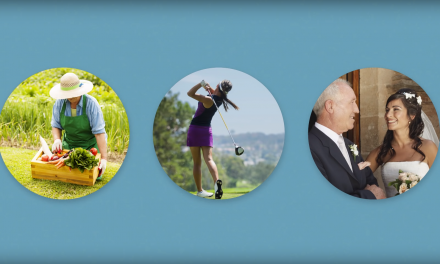 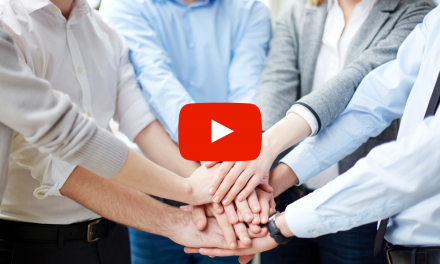 Collaborating with Associations Around the Country 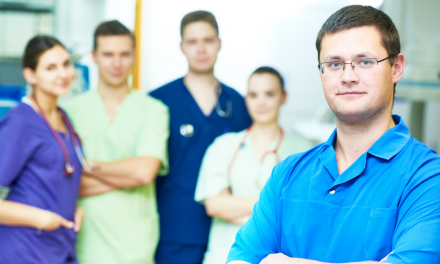 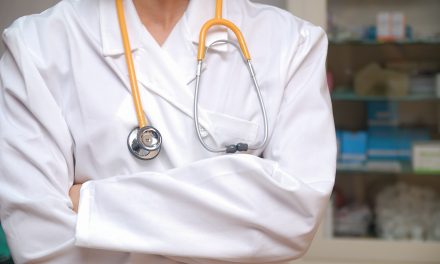 Do You Have Discharge Criteria?