The MRI Appearance and Significance of the Popliteal Cyst 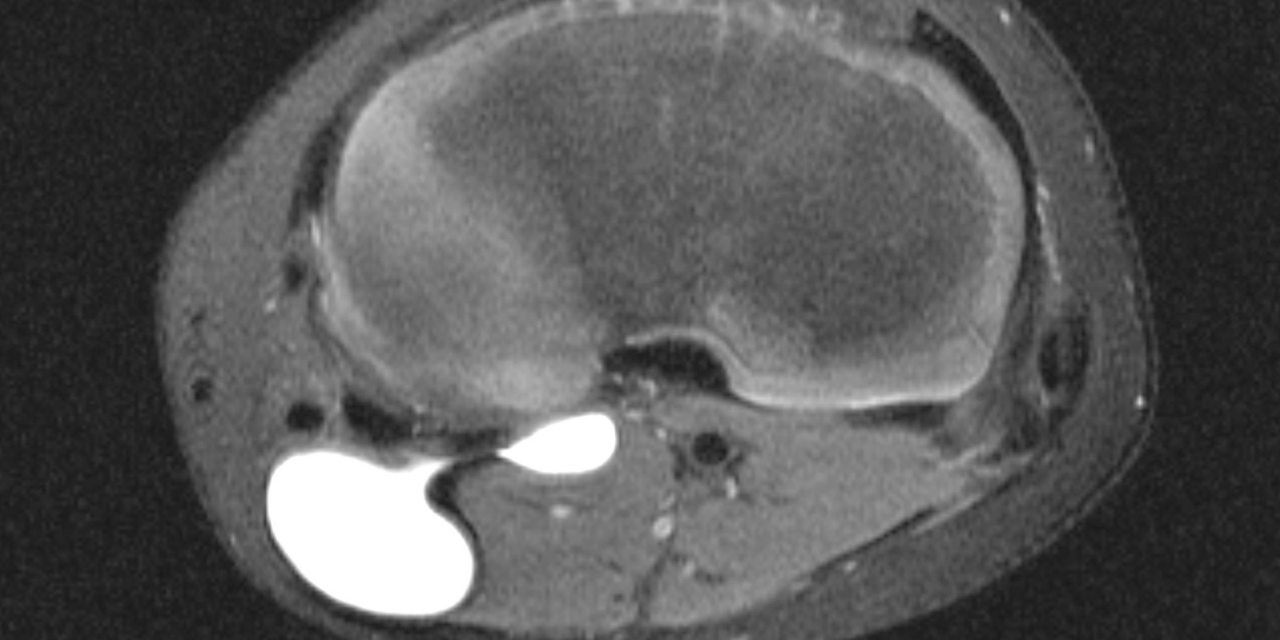 The presence of a posterior soft tissue mass at the knee is a frequent occurrence clinically and is sometimes a reason for ordering knee MRI examinations. This may be seen in the context of generalized or specific knee pain. In the majority of cases, the cyst is a result of knee joint effusion with subsequent expression of fluid into the semimembranosus/gastrocnemius bursa through a connection between the joint capsule and the bursa. This has been termed a “Baker’s cyst” or popliteal cyst and is the most common cause of a posterior knee mass (1). The joint effusion may be secondary to underlying knee pathology, often a meniscal tear or other trauma. Arthritic conditions in the knee, such as rheumatoid arthritis or osteoarthritis, may also produce an intra-articular effusion and result in the accumulation of fluid into the bursa.

The lesion itself may produce a dull pain sensation, in addition to the sensation of a mass or swelling. This phenomenon is more common in males. The location of the cyst is typically at the posteromedial aspect of the knee. The cyst is a pressure relief valve for the increased pressure within the knee.  There may be the formation of a ball/valve mechanism due to the accumulation of fibrin near the point of communication, which may lead to progressively increasing size of the cyst. The size of these cysts can range anywhere from 1 to 30 cubic centimeters (2). When large, there may be dissection of the cyst inferiorly. The size of the cyst may increase or decrease, depending on the waxing or waning of the underlying effusion and whether or not there is the presence of a ball/valve mechanism.

The popliteal cyst is most dramatically seen on the T-2 or fat-suppressed sequences, in which the cyst generally manifests well-defined increased signal intensity. As alluded to earlier in this article, the cyst is sited between the semimembranosus tendon and the medial head of the gastrocnemius. Figure 1 (a is a sagittal fat-suppressed image and b is an axial fat-suppressed image) demonstrates the position of the tendon (Sm) and the medial gastrocnemius (MGc). The communication between the cyst and joint can usually be ascertained by following sequential images in the coronal plane. Figure 2 is a fat-suppressed axial image that demonstrates a narrow neck of the cyst and the connection with the joint. In some instances, the cyst may be visualized as a soft tissue mass adjacent to the posterior aspect of the knee joint. This may be seen in the plain film x-ray (Figure 3) of a child with post-traumatic knee pain. The roughly crescentic soft tissue density is seen to extend from the distal femur inferiorly to the proximal tibial physis.

Treatment is targeted at addressing the underlying cause of the joint effusion. The use of non-steroidal anti-inflammatory agents may be beneficial in the short term. Physical measures such as the application of ice and extremity elevation, as well as non-weight bearing, may be palliative.

Surgical alternatives in extreme cases may be entertained. Radioactive synoviorthosis has been suggested in cases recalcitrant to conservative treatment. This involves the injection of a radioactive agent into the cyst, which serves to stabilize the synovial membrane. Cyst excision is considered to be a last resort. 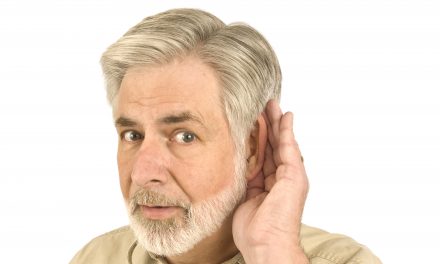 May a Chiropractic Physician Sign a Patient’s Application to Receive a Telecommunications Device? 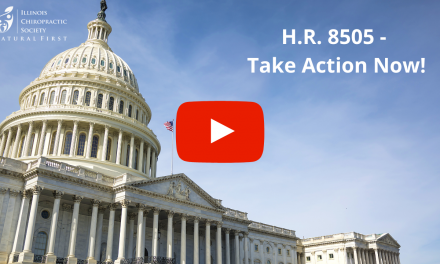 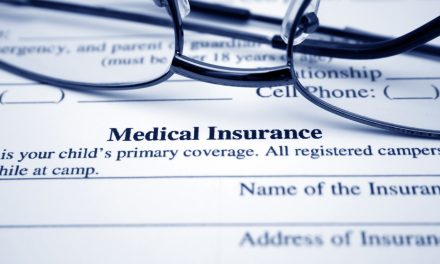 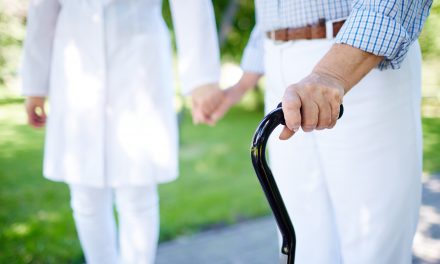