Spontaneous Osteonecrosis as An Etiology for Knee Pain 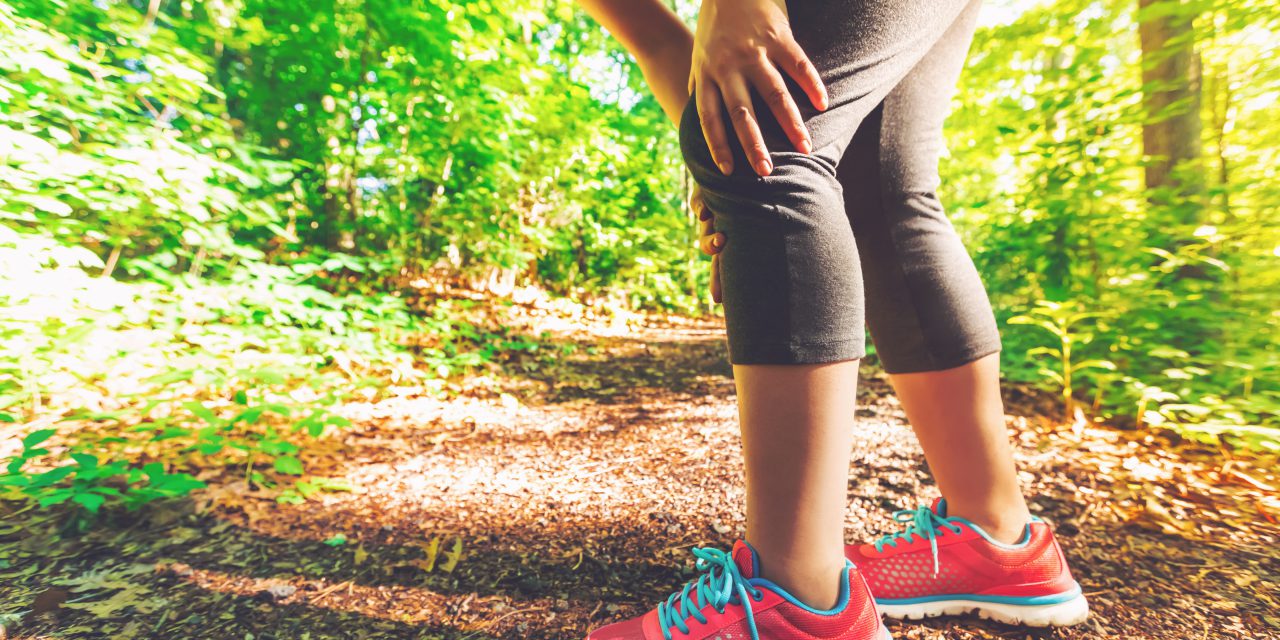 An infrequent source of knee pain is spontaneous osteonecrosis of the knee (SONK). Osteonecrosis is often the result of pre-existing factor; however, when there is no underlying cause, it is presumed to be spontaneous. Pathologically, a focus of infarction occurs subchondrally in the weight-bearing portion of the bone. The medial condyle of the femur is the most frequent site of involvement in the knee, although the lateral femoral condyle or medial tibial plateau may infrequently be involved. SONK is a separate entity from osteochondritis dissecans, which is a disorder of adolescents and has a different set of clinical and radiologic findings, as well as a different pathology.

SONK most frequently occurs over the age of 60 and is slightly more common in females (1). Symptomatically, there is a sudden onset of knee pain, with increasing severity. On clinical examination, tenderness of the medial femoral condyle may be present, sometimes with knee joint effusion.

Radiographically, there will likely be no findings initially on plain film. It may take 5-6 weeks for the initial radiographic findings to appear. These findings may manifest as a focal area of subchondral sclerosis, and, if not diagnosed and treated early on, articular surface collapse may occur later. Figure 1 demonstrates late-stage involvement with articular collapse.

Figure 2 is a fat-suppressed coronal image, with typical high signal intensity representing surrounding intraosseous edema in the epiphysis of the medial femoral condyle. Adjacent to the articular surface is a low signal intensity serpiginous/crescentic line that represents the collapsed trabeculi.

A T-1 weighted sagittal image (figure 3) demonstrates a rather uniform low signal intensity adjacent to the articular cortex of the medial femoral condyle.

Advanced cases may ultimately result in articular collapse, as depicted in image 4. There is an indentation of the articular cortex with low signal intensity marrow edema surrounding it on the T-1 weighted coronal image. There has also been subsequent formation of bone marrow edema in the subjacent medial tibial plateau.

The prognosis for SONK is very much dependent on early diagnosis. If the lesion is small (defined as involving less than 50% of the width of the femoral condyle [2]), non-weight bearing may be sufficient for recovery. Larger lesions may require core decompression, similar to that used in avascular necrosis of the hip. If left untreated, there is the very real possibility of articular collapse and subsequent accelerated degenerative joint disease, with the prospect of knee replacement.

Dr. Gregerson serves as past president of the American Chiropractic Board of Radiology and is chief radiologist at Gregerson Radiology Consultants, a private consulting practice,  www.mychiropracticradiologist.com 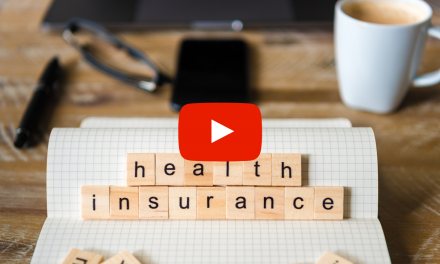 Opting Out of Insurance and What You Need to Know 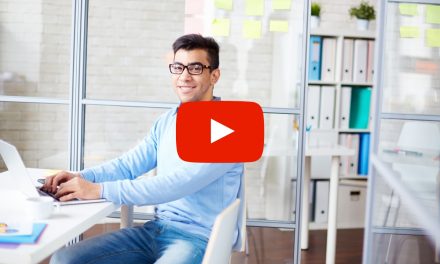 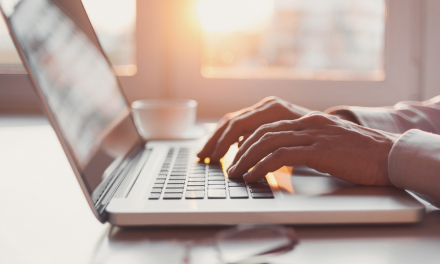 A Simple Check that Can Save Thousands (and Prevent Sanctions) 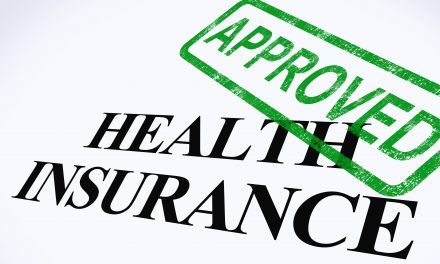