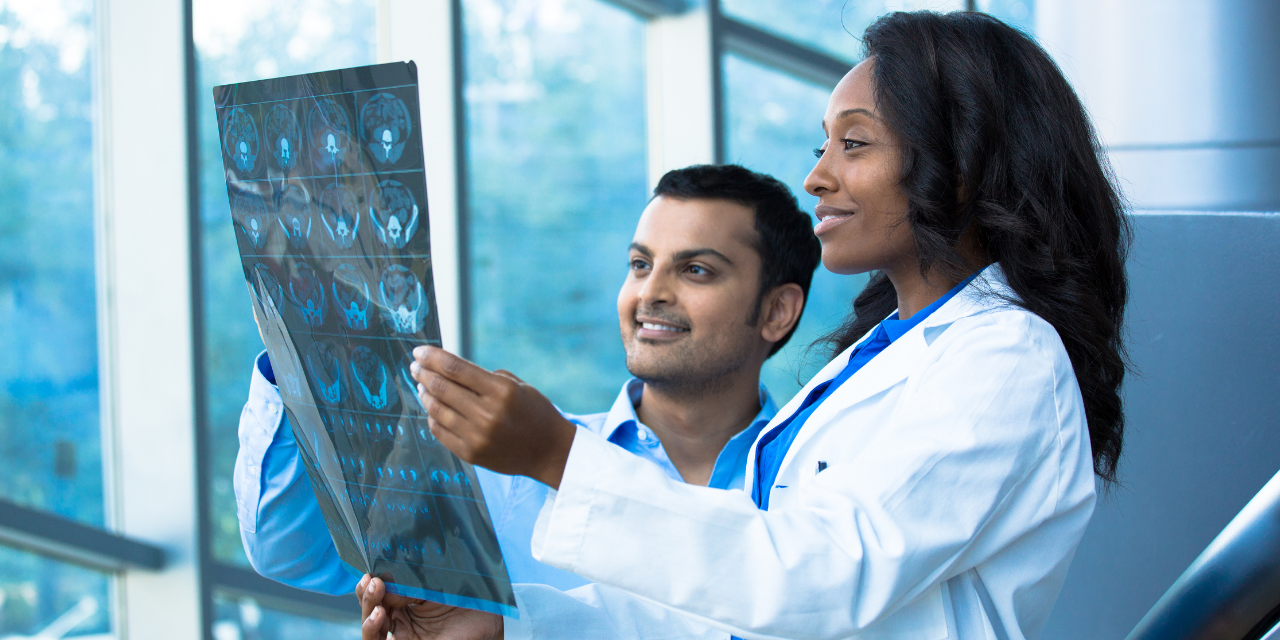 Although we are familiar with some of the more common advanced imaging techniques such as MRI, bone scans, and CT, new technologies are being developed and improved as each year passes. A relatively new imaging technology, of which you may be aware, is called PET imaging, which stands for “positron emission tomography”.  This is a form of molecular imaging, as opposed to MRI, which is more anatomical in nature. The essence of such imaging is the emission of gamma rays, which may be produced in abnormal tissue. PET was invented as yet another weapon in the armamentarium used to diagnose cancer. It represents a modality that increases both the sensitivity and specificity of the diagnostic procedures used in oncology.

It would be beyond the scope of this column to give detailed physics of PET image production; however, it is interesting to note the basics. PET utilizes an element that is termed a “positron emitter.” The most common-emitter used is an isotope of fluorine. This is attached to a molecule of glucose, specifically 2-deoxy-D-glucose or FDG. Since glucose is rapidly metabolized in fast-growing tumors, the tracer will accumulate to a greater extent in these cells. As the positron emitter decays in a cell (1), a proton of the nucleus is converted to a neutron, a neutrino and a positron. The positron will interact with adjacent matter, which slows it down. When it slows enough, it captures an electron. These two particles act as material and antimaterial, and, in a process of annihilation, the two are converted into two gamma rays traveling in exactly opposite directions. These are registered on two opposing detectors simultaneously and result in information on the position of the positron emitter. Data is organized into slices similar to that seen in CT examinations. Figure 1 demonstrates two images of the same patient. A PET scan on the left (A) is compared with a conventional bone scan on the right (B). There are multiple metastatic lesions in the spine, pelvis, femur, and clavicle. The areas that appear dark are the lesions. The bladder normally contains urine with the radiotracer and thus normally appears as a dark area in the pelvis, as is noted in this case. The lesions are much easier to identify on the PET scan than the bone scan.

PET can be used to diagnose a wide variety of both primary and secondary tumors (metastatic) and is more sensitive than a conventional bone scan. Among the tumors that PET has been used to image, included on the list are the following: tumors of the head and neck, malignant melanoma, colorectal cancer, thyroid cancer, lung cancer, breast cancer, testicular germ cell tumors, malignant lymphoma, pancreatic lesions and brain tumors. Originally, prostatic cancer was not a condition to which PET was particularly sensitive, as the uptake of glucose in prostate cancer is not as great as in other cancers. Recently, however, instead of attaching fluorine to glucose, it has been attached to a small molecule compound that is targeted to a protein called “prostate-specific membrane antigen” found in prostate cancer. This radiotracer is designated 18F-DCFBC. The use of this new radiotracer has allowed the detection of lesions that were not found with conventional imaging techniques.

The Mayo clinic has recently begun using the C-11 PET scan. This scan uses a small amount of radioactively labeled choline. This scan is particularly sensitive to small metastatic tumors in patients who have undergone previous treatment for prostatic cancer and then developed rising prostate specific antigen (PSA) levels, and in which conventional imaging has been unable to locate the recurrent tumor. Since early detection of recurrent tumor cells is of utmost importance in planning therapy, PET holds great promise as a modality for this purpose. In the future, new radiotracers will undoubtedly allow for greater sensitivity and specificity in the detection of even small lesions.

Editor’s Note: This article is provided for educational purposes only.  The ICS recommends that Illinois licensed chiropractic physicians issue orders only for imaging that is within scope of practice (imaging that does not require a prescription contrast).  Contrast material that requires a prescription is not within chiropractic scope. 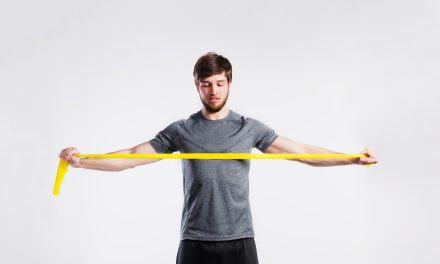 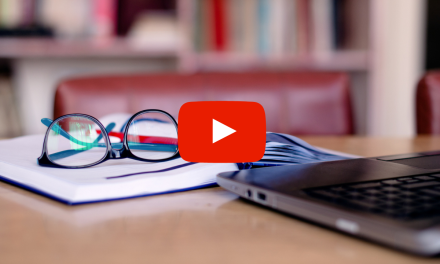 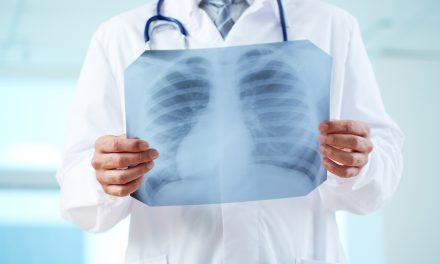 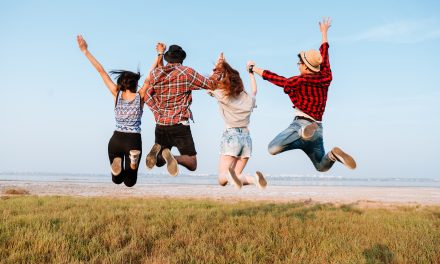