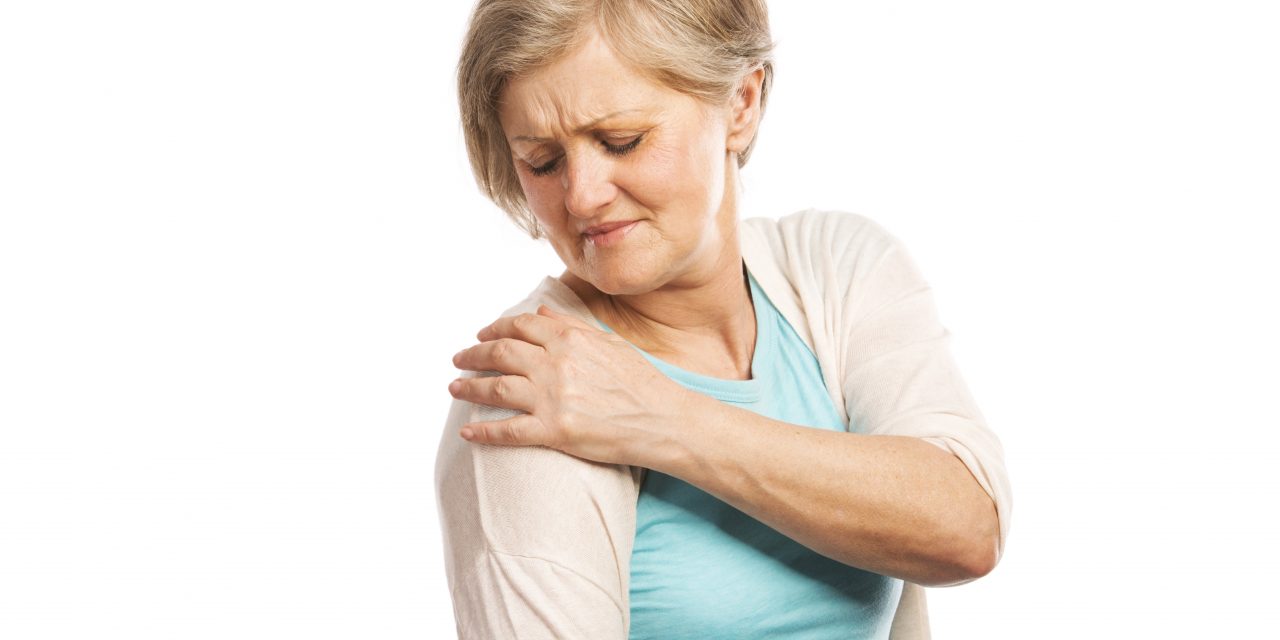 One of the most valuable clinical insights that I have received since starting practice is to evaluate the cervical and thoracic spine with patients who have shoulder pain. Dependent upon my evaluation, I will decide to incorporate or not incorporate the spine in the treatment of shoulder disorders. In the literature, you will find articles (like one of the ones below) that attempt to quantify the biomechanical and neurophysiologic mechanisms of the shoulder after thoracic spinal manipulation. While these measurements and analysis of those measurements are vital in the academia world, it can sometimes be difficult to translate the relevant information into a clinical setting. It is my hope that after presenting these two articles with significant relevance to the chiropractic professional, we will be able to draw conclusions that will justify the clinical reasoning of why you should consider manipulation in the treatment of shoulder disorders.

In this study out of the Journal of Orthopedic and Sports Physical Therapy, the authors explored the possible biomechanical and neurophysiologic mechanisms by which thoracic spine manipulation may induce changes in pain and function in patients with signs of rotator cuff tendinopathy (RCT) by assessing changes in scapular kinematics, muscle activity, pain, and function. Thirty individuals were included in the study with signs of RCT for an average of 4.2 months and a score of 3/10 on the numeric pain rating scale while performing Hawkins-Kennedy, Neer or Jobe empty-can test for shoulder impingement. The exclusion criteria for the subjects was broad and included prior shoulder surgery, signs of a complete rotator cuff tear, gross weakness with Jobe empty-can test and/or resisted external rotation, history of spinal trauma, neurologic signs, degenerative bone disease, and rheumatoid arthritis. 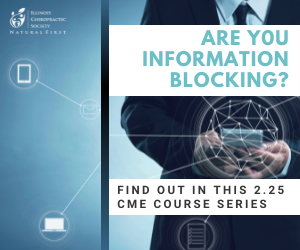 The scapular motion was measured pre and post thoracic spine manipulation in addition to surface EMG data of the infraspinatus, upper, middle and lower trapezius, and serratus anterior muscles. Manipulation was then performed on the subjects in a seated position to the midthoracic and cervicothoracic junction as described by Boyles et al.2 Following thoracic manipulation, the investigators provided the subjects with the Penn Shoulder Score (PSS) and the sports/performance arts module of the Disabilities of the Arm, Shoulder, and Hand (SPAM-DASH) to measure pain and function 7-10 days post manipulation for comparison with the same questionnaires completed pre-treatment.

Results from the data collected revealed a small, but significant increase in middle trapezius activity post thoracic manipulation. There was no increase in the other musculature tested. In addition, there was a small but significant decrease in scapular upward rotation with humerothracic elevation following manipulation. 24 of the 30 subjects reported at least a 2-point decrease in the numeric pain rating scale with the three aforementioned provocative tests. In addition, significant improvements were also noted on the PSS and SPAM-DASH, which improved by 7.6 and 22 points.

The Immediate Effects of Thoracic Spine and Rib Manipulation on Subjects with Primary Complaints of Shoulder Pain.

As the title of this study suggests, this article looks at thoracic and rib manipulation on subjects with shoulder pain. Subjects included in this study had a primary complaint of unilateral shoulder pain, age between 18-65 years, decreased shoulder motion, and pain produced with Hawkins-Kennedy test or Neer impingement test. Individuals who had active systemic disease, infection, tumors, rotator cuff tears confirmed with diagnostic imaging, physical examination consistent with adhesive capsulitis and/or nerve root pathology were excluded from the study.

The primary outcome measures for this study were shoulder pain and an active range of motion. The baseline and immediate post-treatment outcomes were measured by an unblinded therapist. The pain was assessed by the Visual Analog Scale (VAS), and the pain score was taken immediately after testing the shoulder range of motion and provocative testing of the shoulder. Following the intervention, the pain score was again taken after an active range of motion and provocative testing performed. The authors used a 15 point global rating of change (GRC) as a secondary outcome measure to assess patient perceived improvement or deterioration following treatment. In determining the region of the thoracic spine to be manipulated, the examiners assessed for motion restriction during an active range of motion and overpressure testing for thoracic flexion, extension, and bilateral rotations. Individual segmental mobility testing was performed using central and unilateral postero-anterior passive accessory intervertebral motions (PAIVMs) applied to the spinous and transverse processes. This same technique was applied to the costovertebral junction. Dependent upon the physical examination, the manipulations performed were the seated distraction manipulation for the CT junction, supine flexion/opening manipulation, supine unilateral rip manipulation, and prone extension/closing manipulation.

Immediately following treatment, there was a statistically and clinically relevant improvements by measurements of improvement in VAS and ROM. Shoulder flexion 38˚, 38˚ abduction, and 30˚ total rotation. VAS pain intensity decreased by 32 mm on a 100mm scale. The post-treatment GRC, which measured patients’ perceived improvement/deterioration, revealed one subject with no change, 8 with minimal change, 6 with moderate improvement, and 6 with large improvement.

In Gray Cook’s excellent book Movement, he states that “mobility must precede stability.” Failure to address mobility limitations will create further dysfunction and abnormal compensation/strain on tissues which may lead to pain and injury. In my opinion, the results from these studies follow that logic. By improving the mobility of the thoracic spine, the subjects of the study had decreased pain and increased function of the shoulder. While performing manipulation of the ribs, the thoracic or cervicothoracic spine will likely not provide complete resolution of shoulder pain in most patients, and failing to investigate the mobility of the thoracic spine may lead to prolonged treatment and incomplete resolution as the full function has not been restored.

Dr. Greg Markley is a 2006 graduate of the National University of Health Sciences in which he graduated with the Joseph Janse Outstanding Graduate Award. Upon graduation, Dr. Markley joined a multidisciplinary practice in St. Charles, IL. During that time, he also pursued advanced training in orthopedics and obtained his Board Certification in Chiropractic Orthopedics in 2010. In 2011, Dr. Markley also completed his coursework in obtaining a Masters in Advanced Clinical Practice (MSACP) which furthers his knowledge of the integration of traditional and chiropractic medicine. In his continued efforts to provide the most effective and quality care for patients, Dr. Markley then obtained his Certification in Mechanical Diagnosis Therapy. 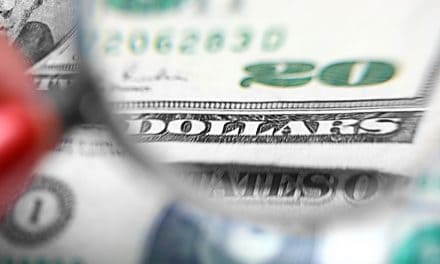 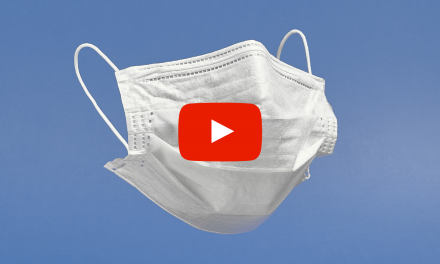 4 MORE Reasons for Masks in the Office 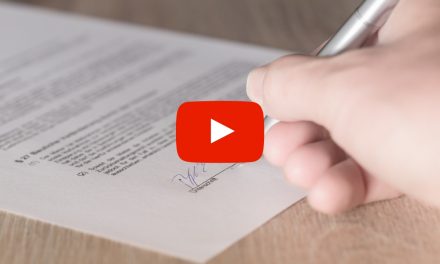